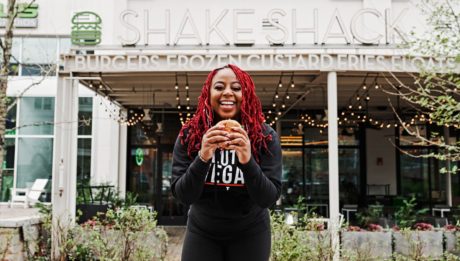 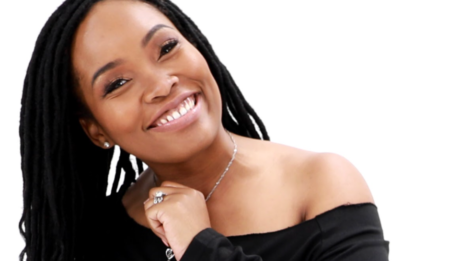 Any entrepreneur will tell you that you have to make revenue while you're sleeping. Bianca S. Robinson of Cayden Cay Consulting has figured out how to do just that. Robinson started with small steps but high ambitions. After finishing her [...] 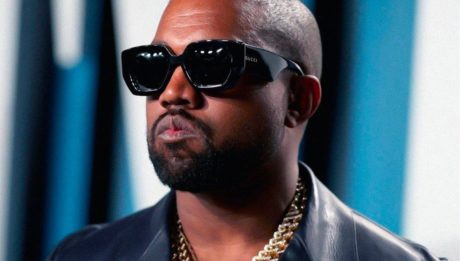 Did Kanye go from “Crazy Cousin” to “the richest Black man ever”?

“I am Picasso. I’m Walt Disney, I’m Steve Jobs.” – Kanye West, 2013 Kanye has never been short on quotable moments. But it has always been a question whether or not he was short a few screws. Kanye's comments and antics have [...] 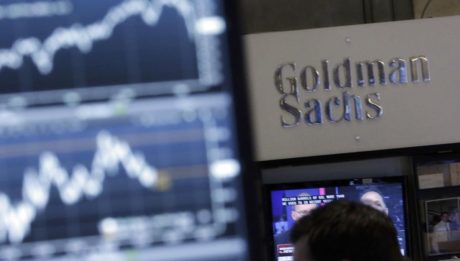 Goldman Sachs unveiled on Wednesday the One Million Black Women initiative. This commitment includes investing $10 billion over the next decade in businesses and organizations that benefit Black women. In addition, the bank also will commit $100 million to philanthropy. This is [...]