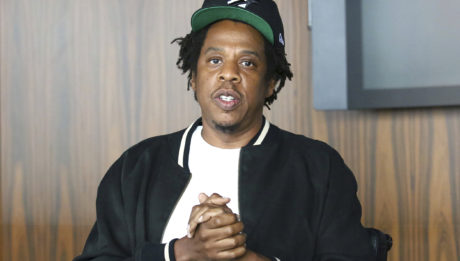 A couple of months ago, Hip Hop's billionaire Jay-Z made several headlines. The business deals he made involving Armand de Brignac and Tidal sent waves through the industry. Many on Black Twitter had criticism for his moves. Wondering why he [...] 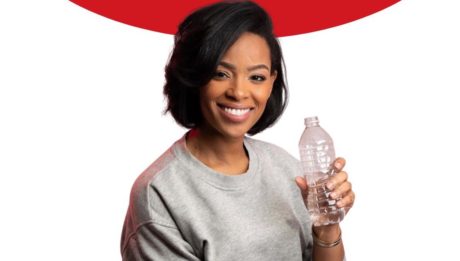 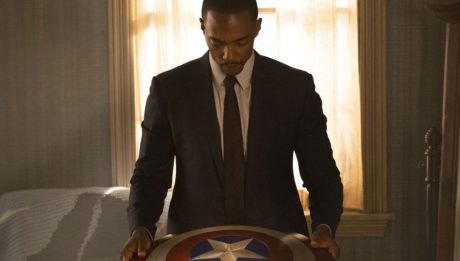 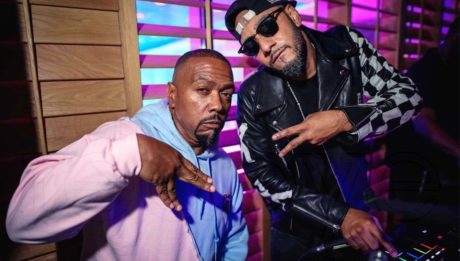 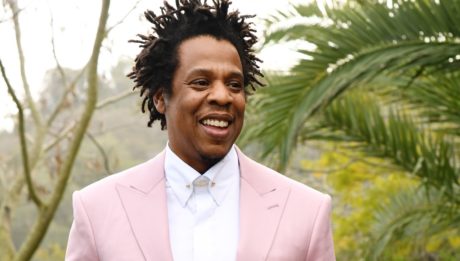 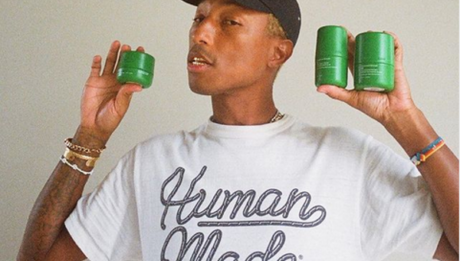 Pharrell Williams, whom is known for man things like Award-winning singer, songwriter and producer, also an entrepreneur. Understanding the challenges entrepreneurs and a desire to help, Pharrell has announced the launch of his new nonprofit called Black Ambition. The goal [...]