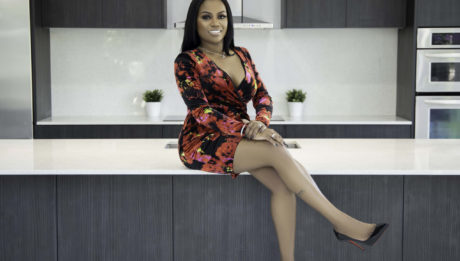 In an article written last year according to Forbes magazine, Black women were among the fastest growing groups launching and owning new businesses. Tenisha Williams, CEO of Elite Realty Partners, is apart of that fast growing phenomenon. She has established and grown the largest [...] 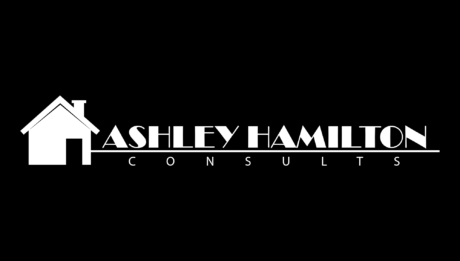 A single mother making $22,000 a year as a waitress in Detroit wanted more. But Ashley Hamilton wasn't exactly the ideal candidate for a business start up loan. Determined to make a move, Hamilton took her 2009 tax refund and [...] 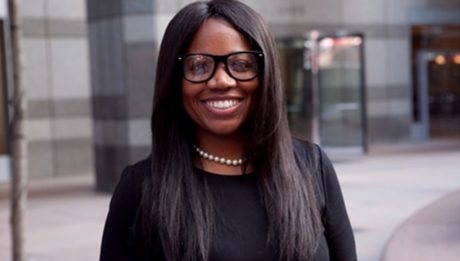 Ayesha Selden was bitten by the real estate bug as early as 18. She was raised by a single mother in one of the most under-resourced communities in South Philadelphia. When she was 18 years old, her family moved to [...] 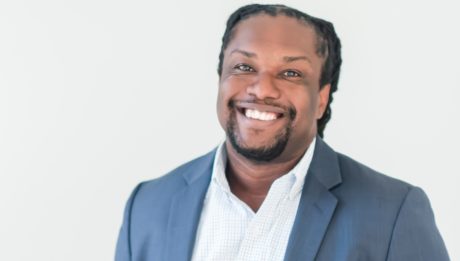 The most successful entrepreneurs are usually those that do not allow themselves to become content. The average income in the US is just slightly over $30K a year. The majority of people would consider a cushy six figure salary to [...]