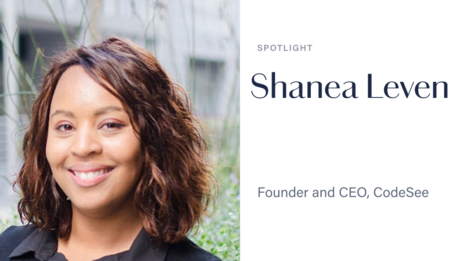 What advice does the CEO of CodeSee have for other Black women in Tech?

Shanea Leven is just one of the Black women taking Silicon Valley head on. More and more Black women are taking to the tech industry despite it being seen as a male dominated industry. Shanea founded CodeSee in an effort [...] 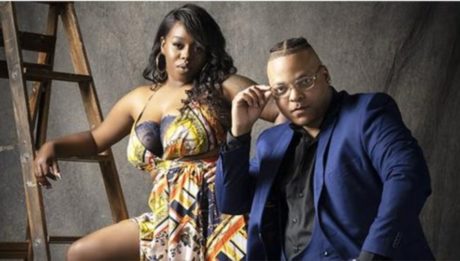 Ciara and Dejon Turner, shake up the tech world by infusing mobile gaming with positive characters of color. The Doll House Family app arrived late June on both Google Play and the Apple App Store. In the digital space, where only 3% [...]