Why The Best Entrepreneurs Invest In Themselves 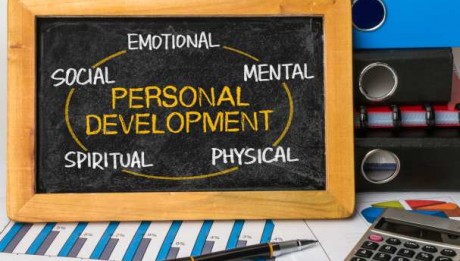 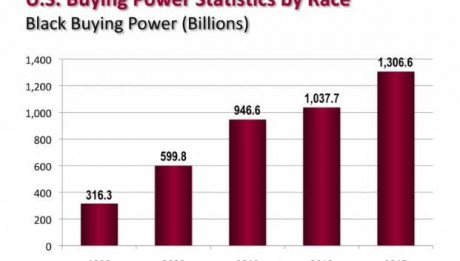 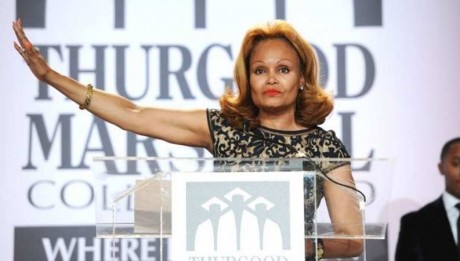 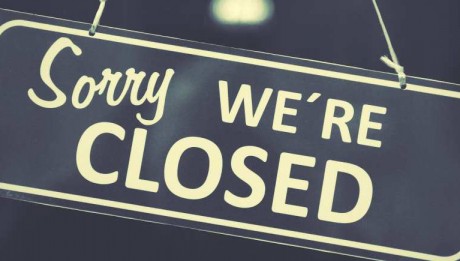