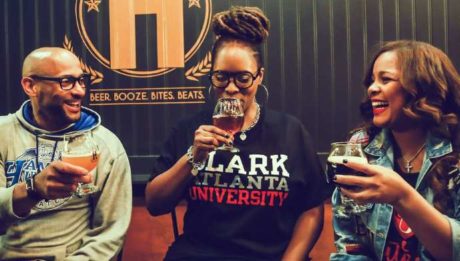 On June 9, owners Kevin Bradford, Kim Harris and Stacey Lee officially opened the doors of Harlem Hops to the public, making the establishment the first craft beer bar in Harlem to be 100 percent owned by African-Americans. “We want Harlem Hops to be Cheers for a lot of people in the neighborhood,” Harris [...]

7 Steps to Make Your Side Hustle More Successful 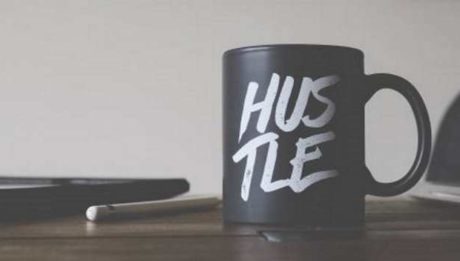 If you’ve attempted doing anything in addition to your “day” job you know it always feels like you’re being pulled in a million different directions and there aren’t enough hours in a day.  So, you’ve taken on side projects building websites or baking more cupcakes evenings/weekends, or paid $329 to [...]

Squire and Femi Secrets Win over $1.1 Million in Prizes from 43North Pitch Competition

Two companies, Squire and Femi Secrets scored big recently when they competed in the annual pitch competition hosted by 43North.  The yearly $5 Million competition held in Buffalo, NY offers eight up and coming companies’ various prizing including a $1 Million Grand Prize, $500,000 in funding to build their businesses, [...]

6 Tips To Become More Productive and Stop Being Busy 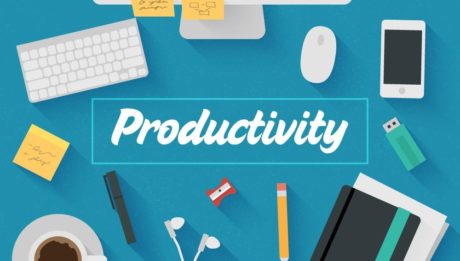 Have you ever had one of those days where you went from task to task all-day and there was never a moment to stop, but at the end of the day you felt unaccomplished and major projects still remained on your to-do list? There are a variety of reasons that [...] 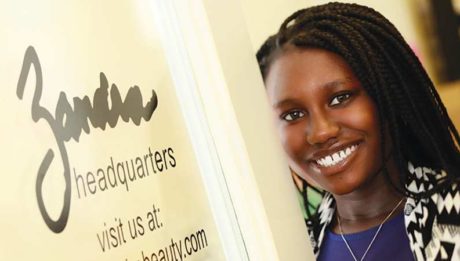 43North is a startup competition in a league of its own that has given away more than $5 million to entrepreneurs. Just recently, 17-year old entrepreneur Zandra Cunningham won the organization’s collaborative M/WBE business plan competition designed to elevate the profile of minority and women business owners. It’s called The [...] 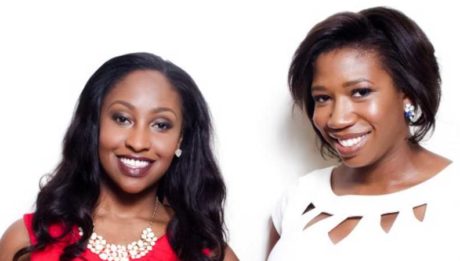 Harvard Business grads KJ Miller and Amanda Johnson once pondered, over a glass of wine, why it was so hard for them to find a perfect shade of nude lipstick that would complement their darker skin tones.  From that conversation the idea for cosmetic line, Mented Cosmetics was born. Beginning [...]