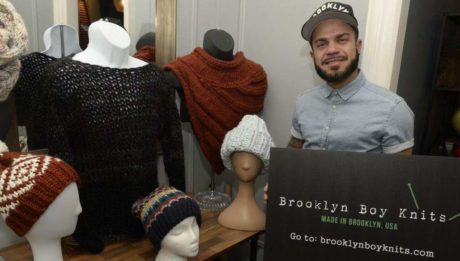 A recent post that became very popular on social media was a man spotted on the NYC subway train knitting away the time during his commute. It truly was the photo that shot around the world. The photo, posted by Louis Boria in response to a Facebook post by former American [...] 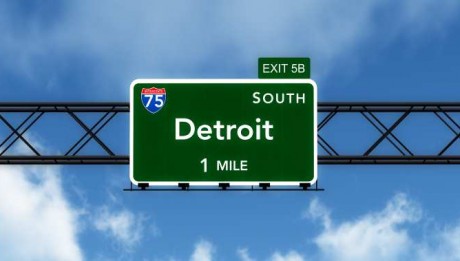 The opportunities for minority entrepreneurs in Detroit to receive funding for their business just increased as Chase has expanded their Minority Loan fund from $6.5 million to $18 million. The fund, initially started by the W.K. Kellogg Foundation in 2015 with $6.5 million, is jointly run by JPMorgan Chase and [...] 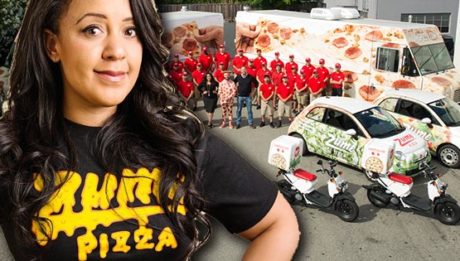 Julia Collins, the co-founder and CEO of Zume Pizza, and her partner Alex Garden, have just raised a $50 million investment for their innovative company which uses robots to make ready-to-order healthy pizzas. Her company is being called the “perfect marriage of food and technology” and “a seamless blend of [...] 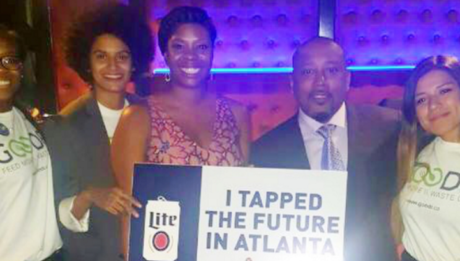 In a standing room only, packed house in Atlanta, Jasmine Crowe artfully and brilliantly won $20k in the Miller Lite “Tap The Future” pitch competition and now has the opportunity to compete for the grand prize of $100K later this year. Miller Lite's pitch competition has various stops around the [...] 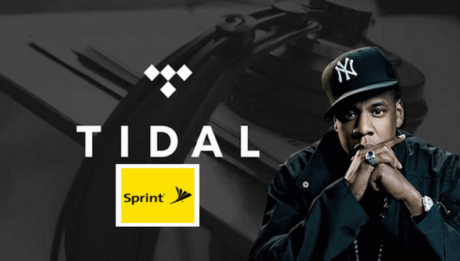 About a year ago, most of the blogs and media sites were stating how Jay-Z’s purchase of Tidal was a terrible deal and would never work because of services like Apple Music and Spotify. Fast forward to this week and Jay-Z just inked a deal with Sprint for a 33% [...] 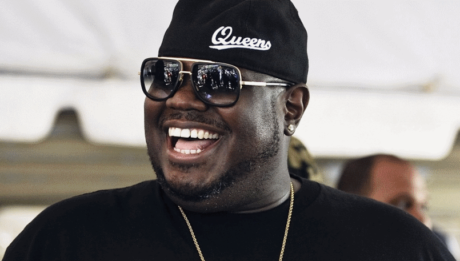 My Three Agreements For Great Business Practices – Lisa Ascolese shares why developing your business partnerships with a full understanding that all parties involved must abide by communicating with gratitude, patience, and respect should be a top priority for all business owners. 3 Lessons From the Founder of WorldStarHipHop, Who Died Monday [...]