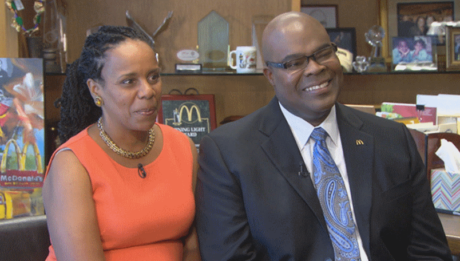 Since leaving the job at Mcdonald's, former CEO Don Thompson been very busy. Thompson has launched an investment group/accelerator named Cleveland Avenue that focuses on building new food, beverage, and restaurant concepts. Cleveland Avenue, the name reported as the street that Thompson grew up on, opened its doors last fall in Chicago. According [...] 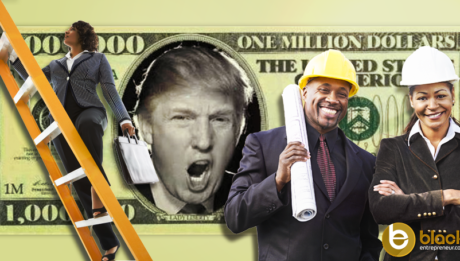 You may not agree with his politics, but the swearing in of Donald J. Trump as President of the United States should have every entrepreneur salivating.  Trump is not “draining the swamp” – au contraire, mon ami! The swamp is in fact being filled with billionaires who will put making [...] 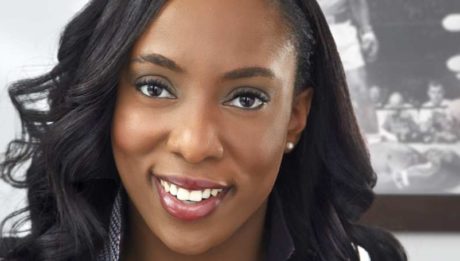 Jessica O. Matthews just raised the largest round of venture capital funding by a black female founder and entrepreneur.  Matthews is the founder and CEO of renewable energy tech startup Uncharted Play. Her company just closed a $7 million Series A round led by the NIC Fund with participation from Kapor Capital, Magic Johnson Enterprises, [...] 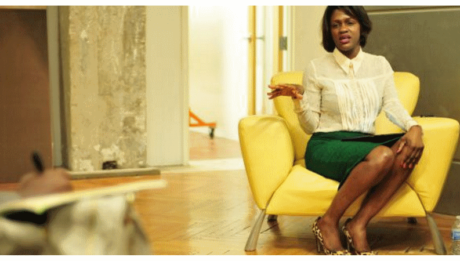 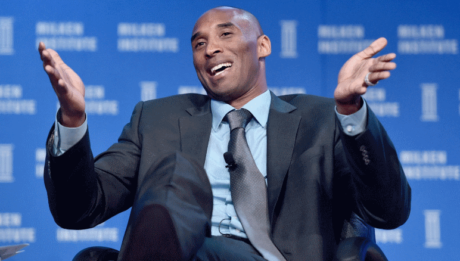 If you were wondering what Kobe Bryant had planned after basketball, you do not have to wonder anymore as he is starting to show us how he will keep busy. On Monday, Kobe announced his venture-capital fund, a $100 million vehicle for investing in technology, media and data companies. Kobe is partnering [...]

Fear of Success: What Will Happen if You Succeed? 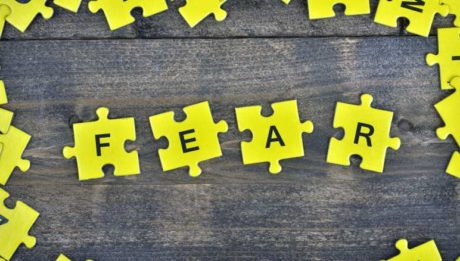 Sometimes you find yourself with a goal you think you should want to achieve, but you just don’t seem to be taking enough action to reach it. You aren’t really afraid of failure or rejection, the path to the goal seems clear enough and might even be an interesting challenge, [...]