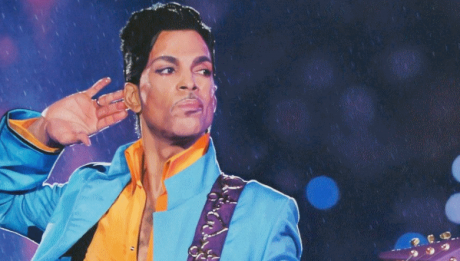 Prince Rogers Nelson's career spanned over 40 years. He sold more than 100 million albums worldwide. He showed the unwavering power of a musical genius and true creative. In addition to his music and epic performances, there is a lot we can learn about life and success from what Prince accomplished over his career. Here is [...]

Would You Hide That Your Business Is Black-Owned To Achieve More Success? 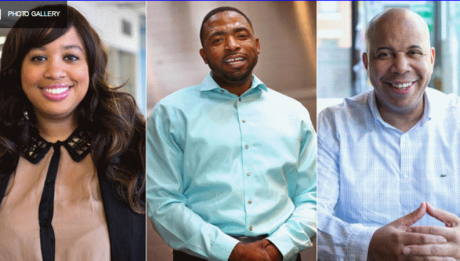 A very interesting article ran in the Chicago Tribune last week titled: “When building your business means hiding that it's black-owned.” The article discusses three entrepreneurs in the Chicago area that believe not promoting the fact that their businesses are black-owned, has led to more opportunities and more success. A [...]

Monday Motivation: Impose Your Will by Inky Johnson 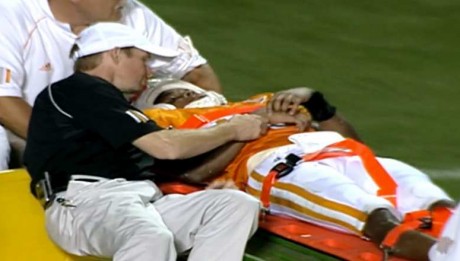 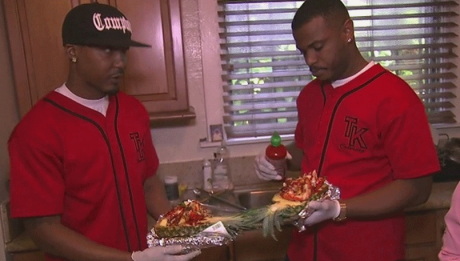 Malachai Jenkins and Roberto Smith at one point would’ve never saw eye-to-eye. Both LA natives pledged their allegiance to rival gangs, Jenkins a Crip and Smith a member of the Bloods. But after years of gang banging, Jenkins grew tired of the dangerous life. “All money isn’t good money, Jenkins [...] 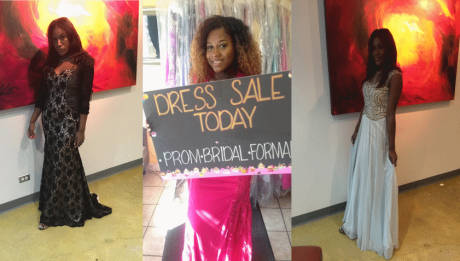 As prom season begins, the idea of paying several hundred dollars for a prom dress is overwhelming and simply unaffordable for many parents. To provide a more affordable solution, two Chicago businesses have partnered to offer young women stylish prom gowns at prices less than $150. Naree Sallu of Style [...] 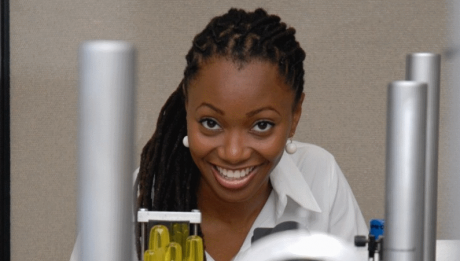 When Dr. Hadiyah-Nicole Green receives invitations to be a guest speaker for professional groups, schools and nonprofit organizations, she almost never turns them down. “Usually if there is an invitation to speak at a forum like that, I accept it because I feel like it's a responsibility,” she said. “There [...]